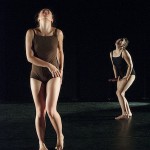 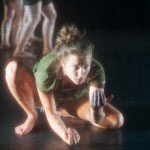 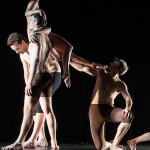 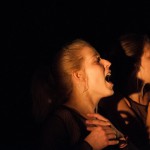 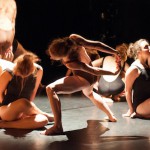 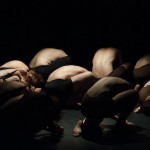 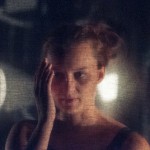 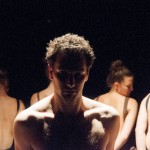 Everything is growing and flourishing in Bruno Schulz’s descriptions of the lost world of his childhood: his provincial home-town at the borders of western civilization, the people living there, especially his family.
In his narrations, The Street of Crocodiles he lets his memories come to life. Fantastic figures and tangeled places entwine around autobiographical motives – an entirely magic world arises.
In its centre is his old father. The half naïve, half self­-conscious narrator dives into the phantasmagorias of his father, and yet is caught by the harsh reality. His father is ill.
The performers explore the matter of illness in its most cruel and most beautiful aspects. Together they tell a story about loosing control, the fright it brings and its freedom. It is the tale of a metamorphosis, of the inevitable.